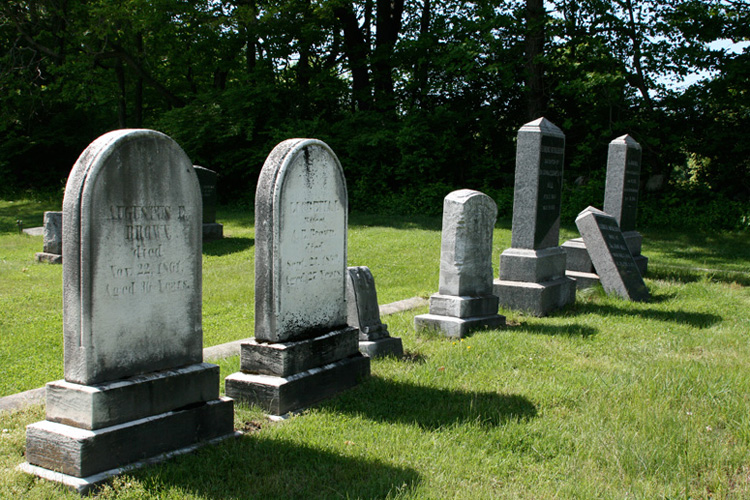 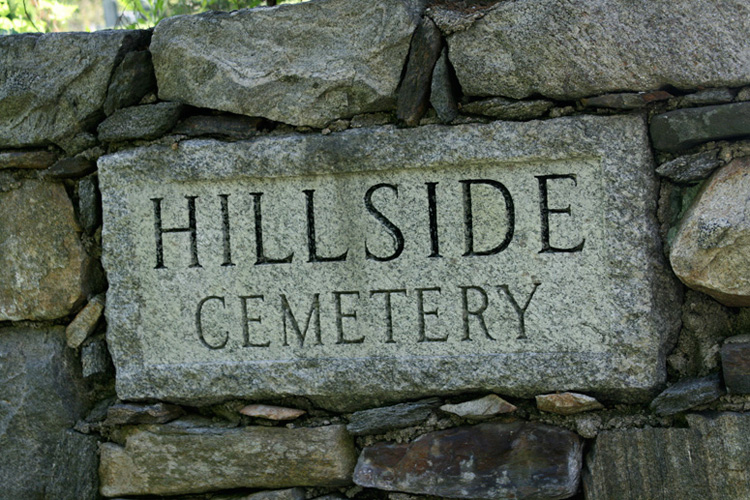 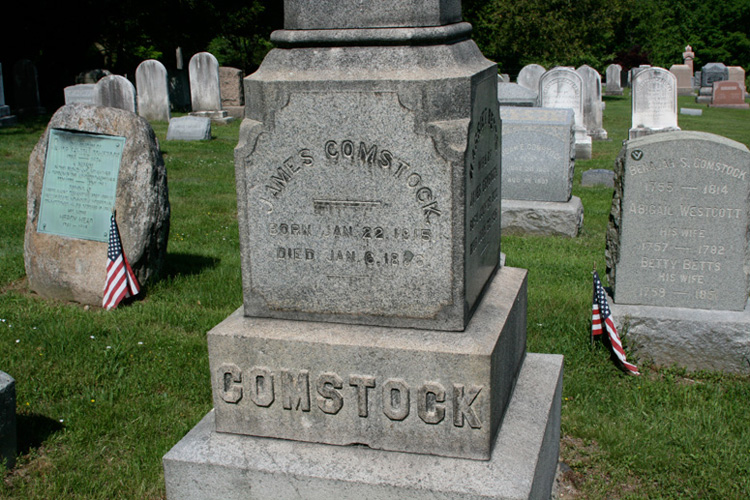 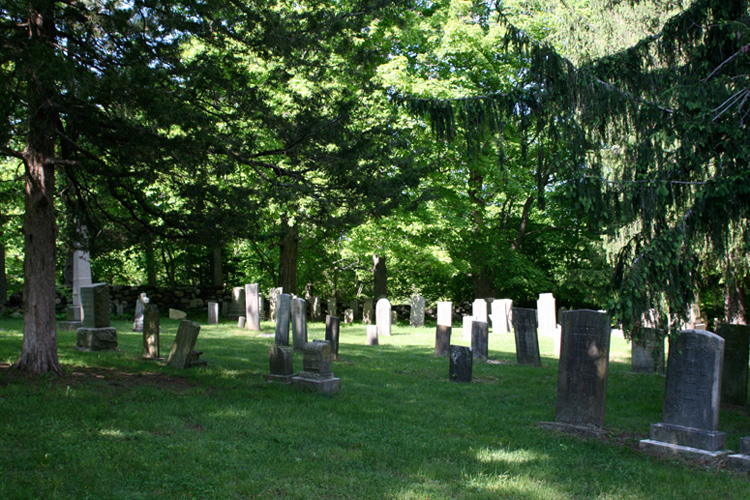 Hillside Cemetery: A Mosaic of Lives, Past & Present

For nearly two centuries, Hillside Cemetery has served as the final resting place for Wilton’s veterans, founding families, and residents. Deeded to the Wilton Congregational Church in 1818, it is the town’s largest and most notable community cemetery welcoming families of all faiths – a tradition continued today.

First known as Joe’s Hill, the cemetery was originally named for the property’s owner, Jonathan Middlebrook. The earliest burials trace back to 1817 and most of Wilton’s 18 Revolutionary War veterans are interred in what is reverently referred to as ‘the old section’.  The following year, Mr. Middlebrook deeded his one-acre burial plot to the Wilton Congregational Church. Just to the south, Ebenezer Betts  opened a private cemetery of his own in 1853. The land passed to Virginia Middlebrook Wilkinson, who, in turn, donated it to the church in 1918.

In 1936 the church purchased an additional four and one-half acres, adding a third parcel to the cemetery mosaic. The final and largest addition was made possible in 1950 by a gift from Charles Dana, a generous benefactor. The funds were used to purchase a contiguous nineteen acre parcel from Julian and Stewart Gregory, who had inherited it from their father Julian A. Gregory. More recently in 2008, a tranquil Cremation Memorial Garden was created, offering family and friends an alternative to traditional burial.

Conveniently located at 165 Ridgefield Road  in Wilton Connecticut, Hillside Cemetery connects visitors with the rich tapestry of the town’s history. Wilton’s established families, such as the Betts, Comstock, Deforest, Gilbert, Godfrey, Gregory, Hurlbut, Keeler, Lockwood, Middlebrook, Olmstead and Sturges all rest here in quiet repose. The cemetery also serves as a tribute to the service and sacrifice of  Revolutionary, Civil, World War I, World War II, Korean , Vietnam, Iraqi and Afghanistan war veterans, and is home to the Wilton Memorial Day Ceremony.
To learn more about Hillside Cemetery contact the Cemetery Administrator at 203-762-5591 or cemetery@wiltoncongregatonal.org.